Climate Change Pledge: Credit, Where Credit Is Due

In my last post (here), I was somewhat rude about Prime Minister David Cameron. Or rather I was rather rude about the vacuous drivel he spouted about competitiveness. But credit where credit is due. Of the three party leaders who signed a pledge in mid-February to combat climate change regardless of the outcome of the May election, it was Cameron who had the most political capital on the line.

First, here is the pledge (credit also to The Green Alliance, who brokered it) and for the whole one page document see here (click for larger image).

The Climate Coalition‘s “Show the Love Campaign” also helped created sufficient momentum to secure the joint pledge. (The Climate Coalition brings together 100 organisations whose interests relate to climate change; for membership, see here.) Indeed, the full pledge document was actually badged with the “For the love of” logo: 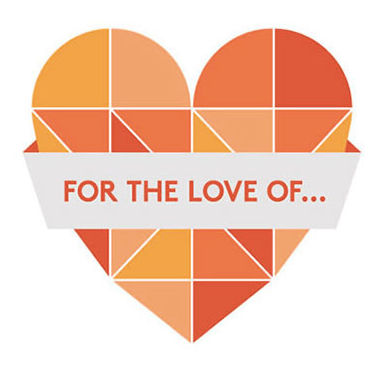 Overall, the press coverage has been positive. Even the generally climate skeptic friendly Daily Mail gave the announcement a positive spin (here). And The Financial Times highlights the courage that Cameron has shown:

The deal is likely to infuriate numerous Tory rightwingers, such as Owen Paterson, the former environment secretary, who believes that climate change has been “consistently and widely exaggerated” in scientific forecasts.

Mr Paterson has argued that the UK should scrap the Climate Change Act, which binds the country to cutting greenhouse gas emissions.

Others who have urged Mr Cameron to tone down the green rhetoric include Lord Lawson, the former chancellor, who has criticised the UN Intergovernmental Panel on Climate Change, seeing it as “alarmist”.

The Carbon Brief also suspends cynicism and takes on board the positive aspects of the pledge.

The UK probably hasn’t witnessed a similar show of cross-party political unity on climate change since parliament voted to pass the UK Climate Change Act in 2008, with the support of all the main party leaders and only five votes against.

The joint pledge is, therefore, domestically significant for what it rules out, rather than what it rules in, because it reduces the chance that the next government could weaken the UK’s stance on climate change.

In broader political terms, the cross-party UK climate pledge is already being used as an example to others. In Australia, a Nobel laureate says his country’s political leaders should follow the UK lead. In the US, the Washington Post compares UK leaders’ unity to Republican and Democrat disagreement over climate.

So three cheers for the pledgers, and special kudos to Cameron. But I’m greedy, and I hope that whoever wins the next election will kick it up a notch and be even more aggressive over countering climate change. Here’s hoping.